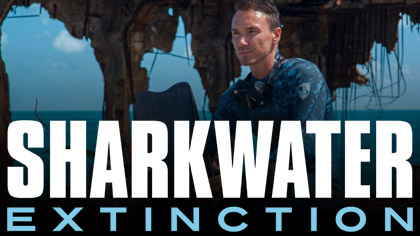 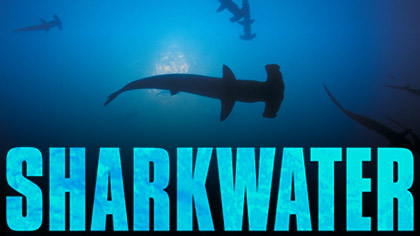 "A must see... inspirational and beautiful" - Jean-Michel Cousteau 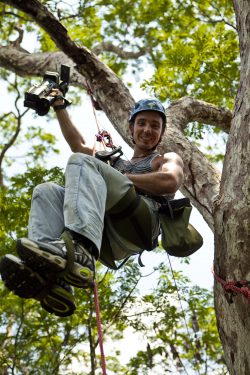 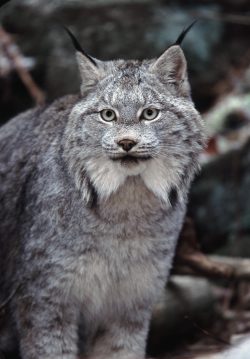 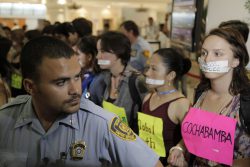 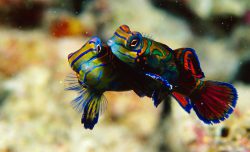 You can help save the sharks. Sharks maintain the balance in the ocean, which regulates our planet’s oxygen. Right now, the Earth’s most important ecosystem is in danger of collapsing. This threatens all life in, and above, the ocean. If you are inspired to act here’s your call to action. Click below to make a difference. Pledge, Sign up and Donate, but most of all, spread the word!

In this highly anticipated follow up to the hit Sharkwater, film-maker Rob Stewart brings us on an adventure 3.5 billion years in the making – from the evolution of life to the revolution underway to save us. Filmed over four years in 15 countries, Revolution captures some of the most remarkable wildlife spectacles ever recorded, and gives audiences a firsthand look into the biggest battle ever fought.

Discovering that it’s not just sharks that are in jeopardy – but us – Stewart looks to the evolution of life and past revolutions in order to uncover the secrets necessary to save our world. Joining the activists and youth fighting to save their future, Stewart’s journey of hope is startling, beautiful and provocative, revealing this crisis as an opportunity for everyone to become a hero.

Revolution has already won ten awards at top film festivals around the world. 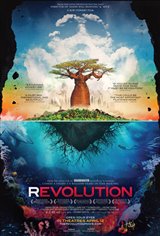